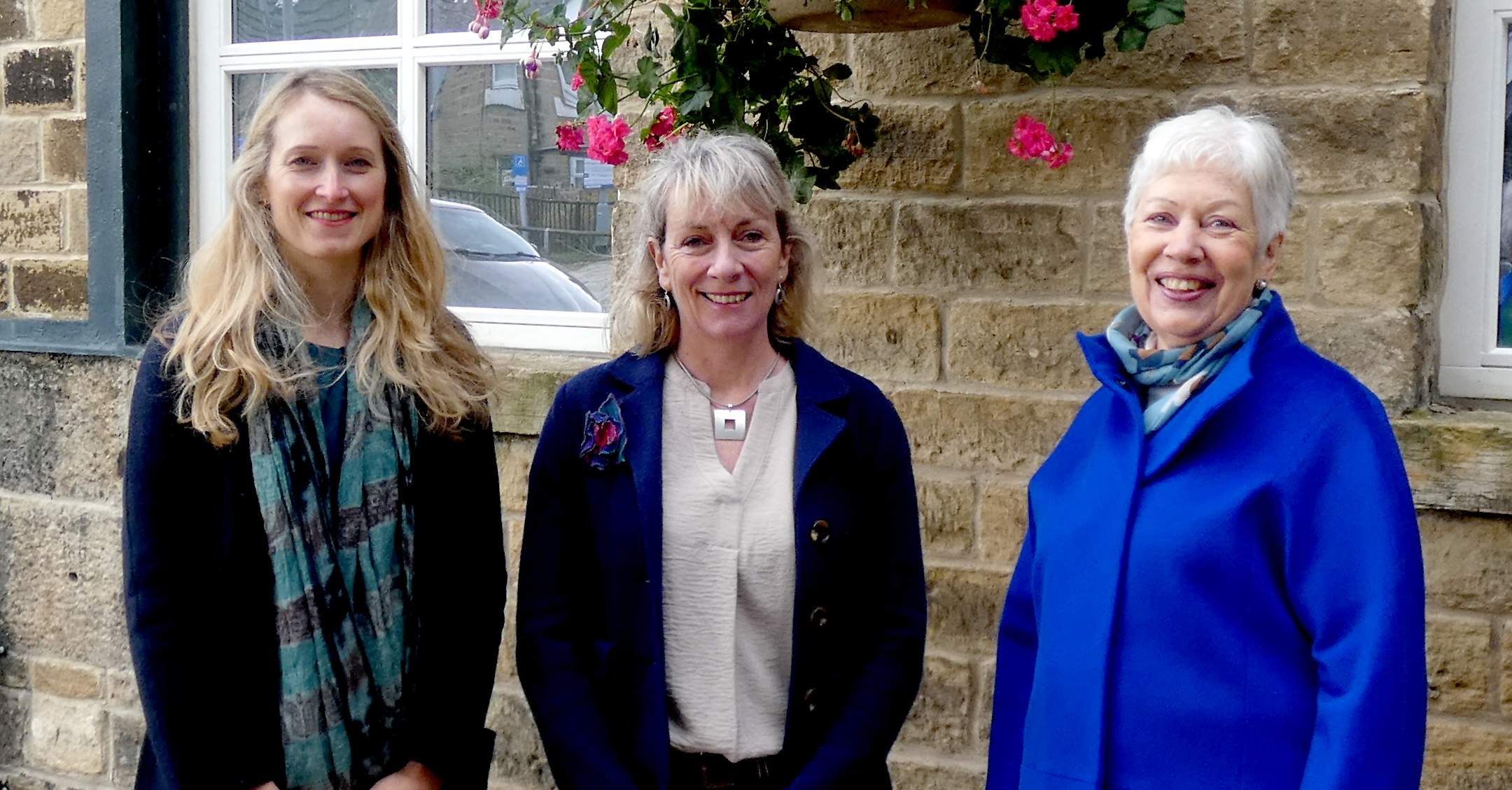 A co-ordinator for motor neurone disease (MND) care in Calderdale and Huddersfield is to remain in place after the NHS Foundation Trust agreed to permanently extend a pilot scheme bringing together help and services for those diagnosed with the condition.

The two-year pilot role was inspired by two men who lived and died with MND and wanted to ensure their legacy would be more support for those diagnosed with the fatal, rapidly progressing disease which kills a third within one year and half within two years.

Created 18-months ago with funding from The Nick Smith Foundation and Calderdale and Huddersfield NHS Charity, and with the MND Association adding their support for the position earlier this year, the role has proved so successful it is now being made permanent.

The single point of contact has ensured a joined-up approach to care plans and unlocked and signposted extra support for those diagnosed and their families.

The inspirations for the role were Nick Smith, from Halifax, and Michael Martin, from Holmfirth, who both died from motor neurone disease and wanted to ensure there was more support for those diagnosed, and their families, in the future.

Nick died in December 2017 at the age of 38 just 101 days after being diagnosed. He had two young children and the charity set up in his name called for the creation of the role to ensure there was more co-ordination of care.

Michael died in May 2021 after living with MND for nine years and was a campaigning volunteer for the MND Association. His work inspired the national charity to support the role and ensure his vision of there being a permanent co-ordinator for the condition became reality.

“When Nick was diagnosed, having someone carrying out this role would have made a huge difference – someone who could co-ordinate what he needed to ensure he received the best care and what we needed as a family to ensure we had the best support.

“I am incredibly proud that the charity set up in his name has funded the pilot of this new role and delighted the NHS Trust are now to permanently fund the position. It will make a real difference to many lives and I want to thank everyone who has supported us to make it happen.”

“Speaking to others living with MND following Michael’s diagnosis in 2012, it was clear they had access to specialist clinics whereas there was a void in Huddersfield and Calderdale. He never saw the same person twice leaving him feeling frustrated and unsupported and he was determined to start campaigning for a specialist co-ordinator in this area.

“We were delighted that the post became reality, and fortunate enough to be invited to two virtual clinics before Michael died which had all his support specialists in one place – leaving him feeling very buoyed up by the experience, and rightly proud of the legacy.

“I am delighted that this position has been made permanent and am certain that it will change the lives of those living with this dreadful condition, and those who care for them.”

An MND Steering Group has been overseeing the co-ordinator role and supporting Beth Macdonald, who took up the position in September 2020 following a competitive recruitment process.

Andy Nelson, non-executive director of the Calderdale and Huddersfield NHS Trust, chairs the Group. He said:

“Sometimes the most important developments in improving care and support happen by chance. I am proud that bumping into Michael Martin at an event led to this co-ordinator role being established. The fact that the Trust have now decided it is so important that it should be made permanent is testament to the work of Beth and all those who helped establish and support the pilot.

“Thank you to everyone involved – it will be a lasting legacy for Nick and Michael which will help many individuals and their families when they receive the worst possible news.”

“I speak on behalf of the Integrated Medical Specialties Directorate and the Trust as a whole when I say we are immensely proud to have the MND Care Co-ordinator post with us on a permanent basis. The work being done to support those with this devastating disease and their loved ones is of the highest priority.

“I would like to thank everyone involved in the design of this role and the effort which has gone into getting to this point and look forward to the continuation of the amazing work which is being done.”