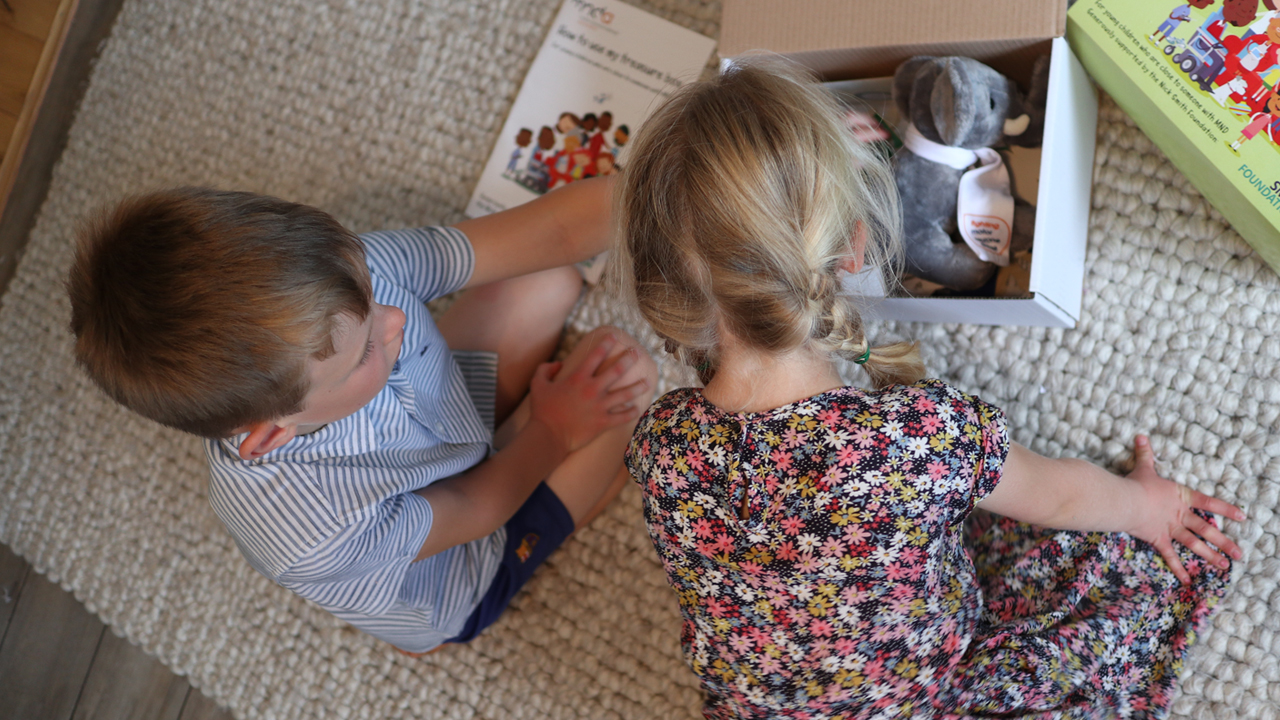 Dozens of children close to someone diagnosed with motor neurone disease (MND) have been supported to create, capture and store memories in the year since West Yorkshire charity The Nick Smith Foundation launched their Memory Box project.

The organisation came together with the MND Association to produce the Treasure and Memory Boxes which were 18-months in development with the first distributed last summer.

They include activities for families to help ensure facts, moments and thoughts are stored pre-bereavement so that when the worst happens, children are able to use what they have stored to remember the parent, grandparent or loved one they have lost.

Every year, 2,000 people are diagnosed with MND, a rapidly progressing disease that affects the brain and spinal card. There is little treatment and no cure. A third of die within a year, and half within two years.

In 2017, Nick Smith died just 101 days after being diagnosed with MND. He was 38 and had two young children. They have been involved in putting together the Boxes based on their experiences and the charity founded in his memory has co-funded the project with the MND Association.

In the year since they were launched:

They have been distributed across England and Wales and some of the 65 families supported have said how much difference the Boxes have made:

“We didn’t realise just how much we needed to do something like this as a family.”

“It has helped us as a family to begin some pretty difficult conversations in a safe way.”

“Should be offered to all those who want one, a lovely sentiment and something to keep forever.”

“The Memory and Treasure Boxes are beautiful, thought-provoking and much-needed. We are thankful for everyone’s support of our charity and the MND Association which has allowed them to be developed, produced and distributed to support so many families in our first pilot year.

“We miss Nick every day and we will remember him always, but I wish we had received a Box like this when he was diagnosed so our children, Hadyn and Georgia, could have captured more thoughts and memories while we could.

“Knowing other young people will be able to do this as they face the death of a parent, something no child should have to face, makes us incredibly proud.”