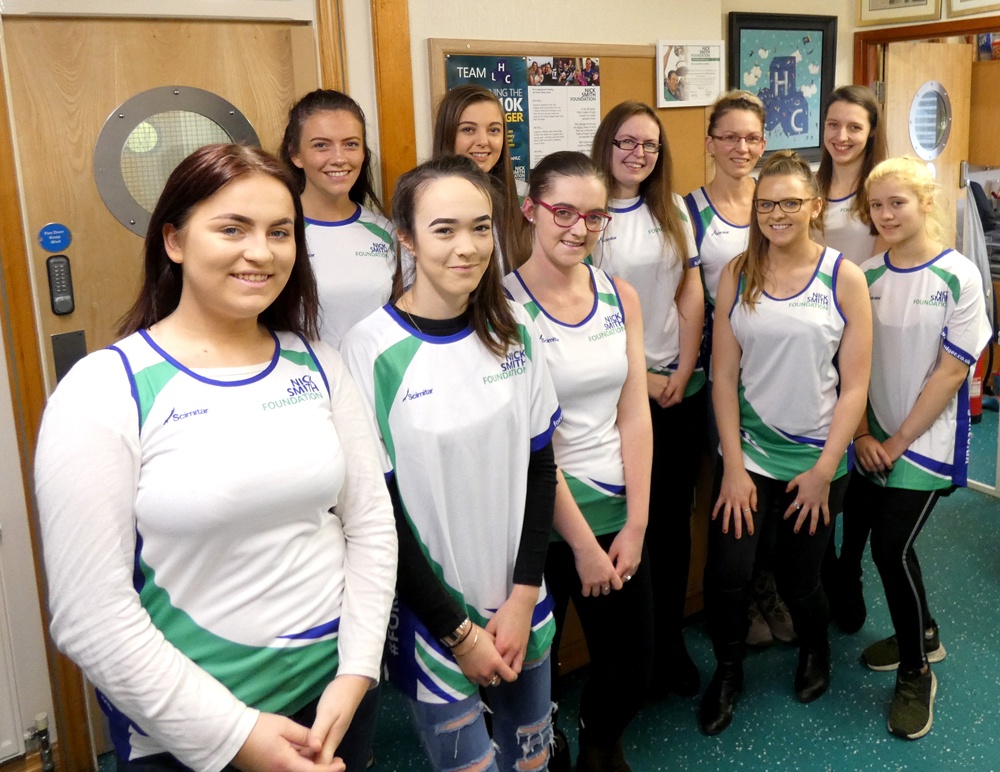 A team of eleven from a Brighouse nursery have signed up to take on the Leeds 10K in memory of the dad of one of the children they look after who died aged 38.

The group, from HLC Nursery on Bradford Road, will raise money for us ahead of July’s run.

Nick’s daughter Georgia and nephew, Dominic, both currently attend the nursery while son Hadyn went there for four years before going to school.

The team’s training is getting underway and parents at HLC Nursery will be asked to support their efforts in the coming months. Donations can be made at www.nicksmithfoundation.org.uk/teamhlc

“Nick and his family are an important part of our nursery community and we have been proud to support the charity since it was formed last year. Its aims, especially to help children who face the awful reality of losing a parent at an early age, are ones that mean a huge amount to all of us.

“We are delighted that eleven of our team came forward to sign up for the Leeds 10K and hope that as many people as possible will support them as they begin their training for the run this summer. Most of them are not regular runners so it is a big challenge for them and we look forward to cheering them on through the streets of Leeds.”

Stephen Naylor, Chair of the Nick Smith Foundation, is Nick’s brother-in-law, uncle to Nick’s children Hadyn and Georgia and dad to Nick’s nephew Dominic who attends HLC Nursery. He added:

“Everyone at HLC Nursery has been hugely supportive of us as a family in the months since Nick’s death and we are thrilled so many of the team have signed up to be part of our charity’s team for the Leeds 10K in July.

“They work incredibly hard to look after our children day-in, day-out, so the fact that they are taking the time to train for the run and then take part in the event is humbling. We can’t thank them enough.”