Donations to a charity set up in memory of a 38-year old father-of-two are to be used to boost support for West Yorkshire children facing the death of a parent.

The Nick Smith Foundation is offering counselling and therapeutic play services to children from the age of three.

The charity was formed after Nick, from Lightcliffe near Halifax, died in December 2017 just 101 days after being diagnosed with Motor Neurone Disease. He had two young children, including Hadyn – now aged seven – who was supported by counselling and play therapy following his dad’s death.

The Foundation is to invest in a bank of 300 support hours for the counselling and play sessions for children across Calderdale who face the death of a parent or significant figure in their lives – whether pre-bereavement or post-bereavement.

“When Nick died, I found it difficult knowing where to turn to get support for our children. How were they, as young children, meant to understand what was going on when the rest of us, as adults, couldn’t comprehend it.” 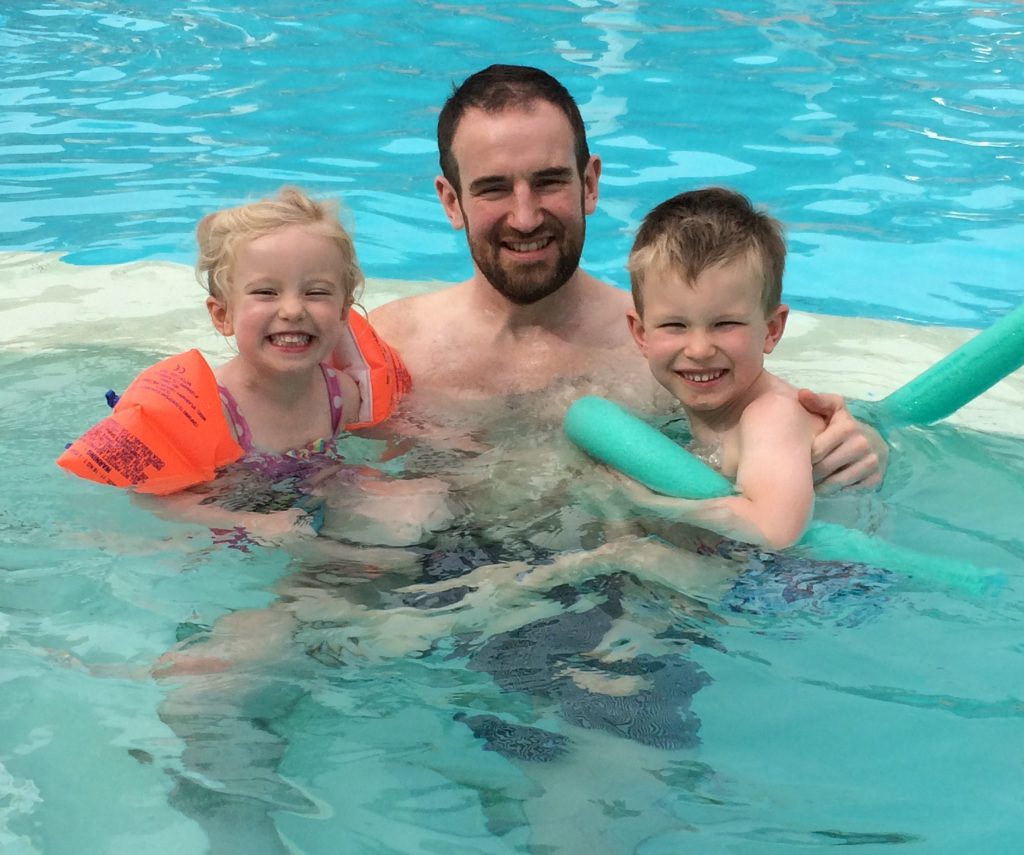 “We hope our support, by providing these counselling and play therapy sessions, will make a real difference to the lives of young people and their families who are going through such an awful reality.”